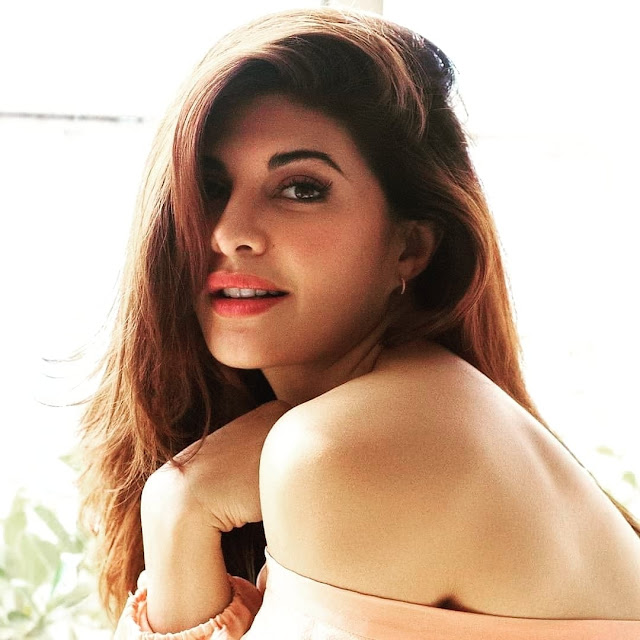 Before birth Jacqueline’s family live in Srilanka but they go to Bahrain for some problem in Srilanka. 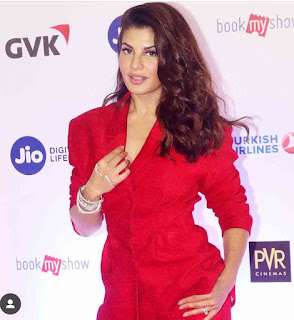 By profession, Jacqueline is a very good actress and also a model.
Jacqueline started her education at Sacred Heart School in Bahrain. Then she admitted at the University of Sydney (Australia) and she completes the graduate in Mass Communication.

In childhood, her aim in life is to become an actress and she fulfills her dream.
Also read: Alia Bhatt Biography

After complete her graduate she comes to Srilanka and works in a TV reporter. In that time she gets some opportunity for the modeling. And then she gets very success in the modeling field.
In 2006, she becomes Miss Univers of Sri Lanka. 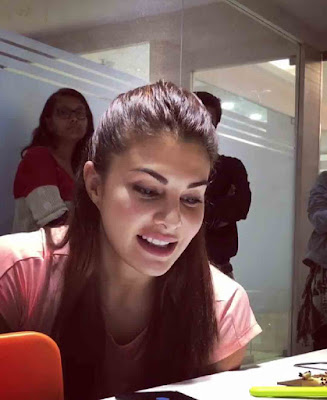 Then she wants to become an actress. On 2006, she acts in the first time in Bathiya And Santhush music video. But here she gets no success.

Then She came to India for a modeling purpose. And in India, she comes to John School Of Acting and learns acting. 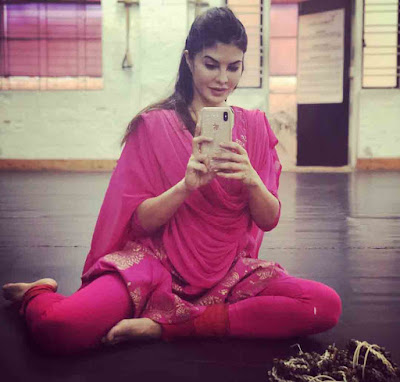 Sometime later she gives audition for the Aladdin film and she gets selected. And in the Aladdin film, Jacqueline works with superstar Amitabh Bachchan, Ritesh Deshmukh, and Sanjay Dutt. 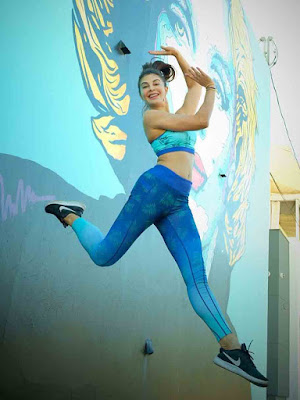 But in the Box-Office this film going flop. Then she acts with Ritesh Deshmukh in Jaane Kahan Se Aayi Hay film. But this film also going flop. 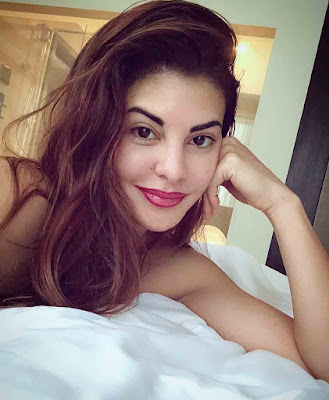 In 2011, Jacqueline is selected for the Murder 2 film with Emraan Hashmi and this film gets great success and then Jacqueline become very famous. 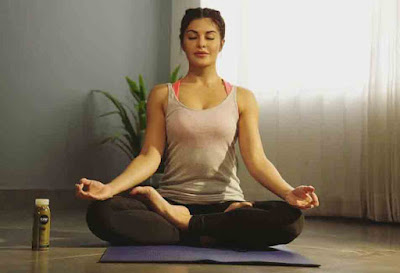 For her performance in Murder 2 film, she gets the opportunity to acts others great films. 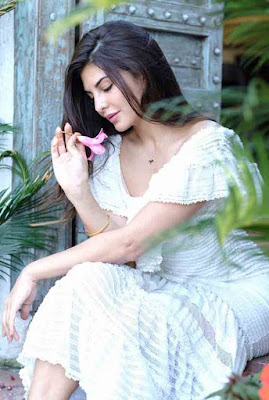 In 2012 she acts in Housefull 2 film and this film gets very success in Box-Office. Then she acts many super hit film like Race 2, Kick, Housefull 3, Brothers, Judwaa 2. 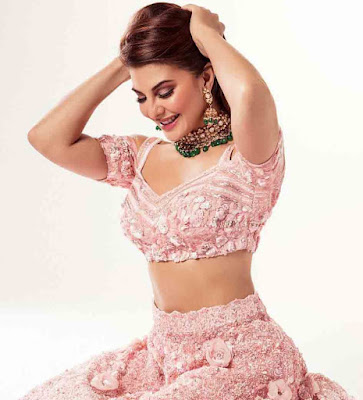 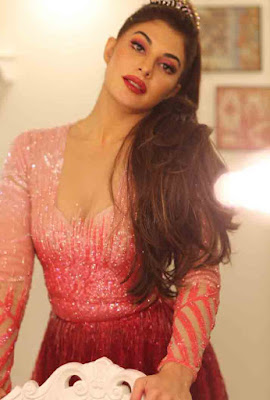 In 2017 she acts a Srilanka debut movie name According To Matthew. 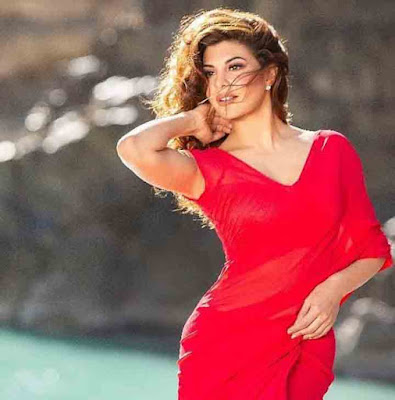 Also, Jacqueline joins in many charity and welfare organization.

Some Facts Of Jacqueline Fernandez

Jacqueline Fernandez is a very great Bollywood actress and also very famous. In this post, we try to show you the journey and Jacqueline success story.