Skip to content
Varun Dhawan is a great and one of the most famous young Bollywood actor.

He acts in many Bollywood films and most of these are got success. And here we try to show you, Varun Dhawan biography and his acting journey [success story]. 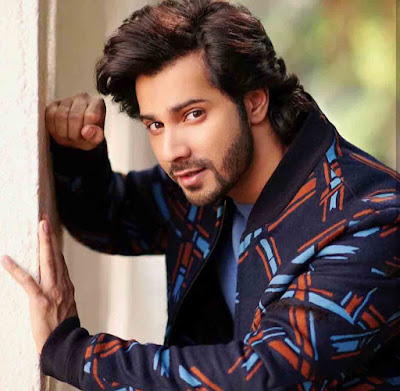 Varun Dhawan was born on 24 April 1987 in Mumbai, India. His real name is Varun Dhawan and also he has a nickname like Pappu. His father was a famous Director and his name is David Dhawan and his mother’s name is Karuna Dhawan.

Varun Dhawan has an elder brother who also works as a director name is Rohit Dhawan. As you can see, many of his family members join and work in the film industry. 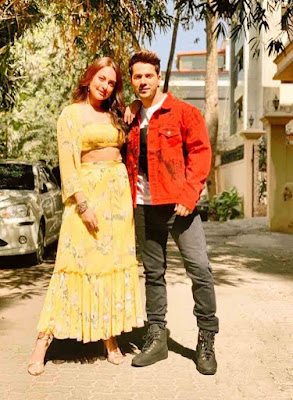 So, in childhood, Varun decided that he will become an actor in the future. Even his family is associated with the film world but Varun has found success on his hard work.

Varun started his education at Bombay Scottish School in Mumbai and then he completes Graduate in Business Management at Nottingham Trent University in England. With his studies, he is also learning acting. 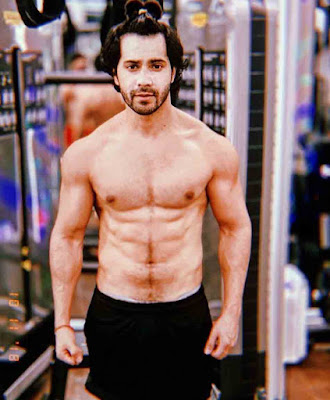 After working as an assistant director, Varun was ready for Hero’s work. And for the first time, Karan Johar gives an opportunity to Varun to acts his film Student Of The Year in 2012.
Also Read: Katrina Kaif Biography 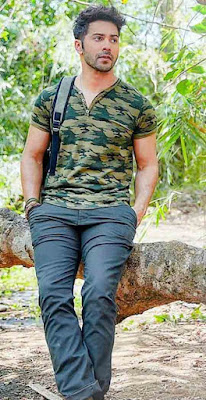 This film is the debut film of Varun Dhawan also Alia Bhatt and Sidharth Malhotra debut film. And this movie proved super hit after the release. Also, this film help Varun and also his partner became a superstar. 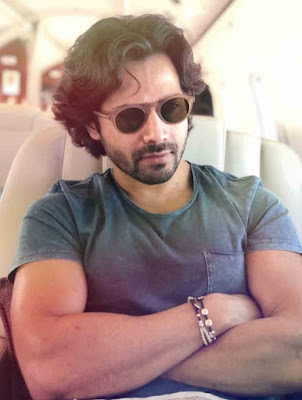 Varun Dhawan solo film comes in 2014 and the first solo film name was Main Tera Hero and it also becomes successful. For this successful movie, it is proved that he is a new generation superhero. 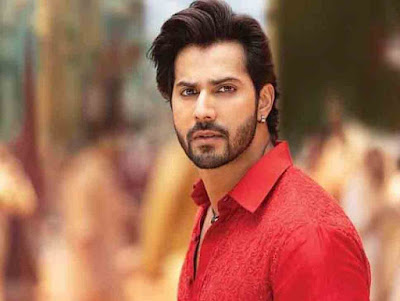 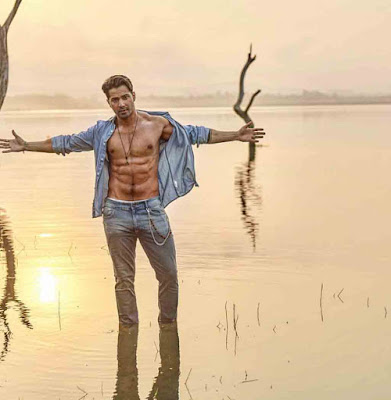 Varun is not an actor but also he hosts many awards show. In this way, Varun Dhawan makes his career in the film industry.

What Awards Varun Dhawan Get?

For his good acting, he gets many awards and here we try to show you awards that Varun Dhawan get. 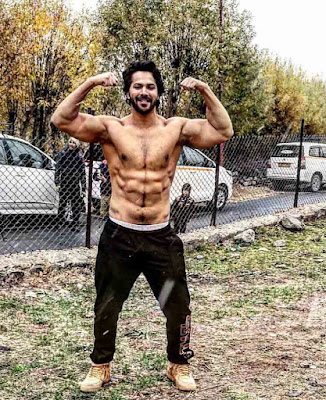 Some Facts Of Varun Dhawan

Varun Dhawan acts many successful movies and the upcoming movie is Kalank. If you are a big fan of Varun Dhawan then I know, you definitely wait for this upcoming film. 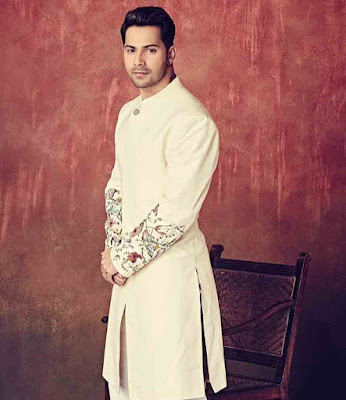 Now I want to hear from you:
Are you a big fan of Varun Dhawan? Let me know by leaving a quick comment. I wait for your comment. Lastly thanks for visiting our website.
Watch Movie
Robot 2.0 Full Movie
The Conjuring