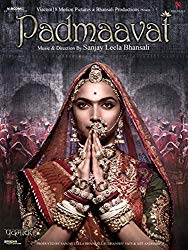 ‘Padmaavat’ is an entertaining Bollywood movie which produced & directed by Sanjay Leela Bhansali. In my opinion, the story of Padmaavat is totally fictional. However, on the page, you can find Padmaavat Movies review and also you can stream Padmaavat online.

Storyline
The story is the 13th century of India, and Rani Padmavati (Deepika Padukone) is well-known for her beauty also she is the wife of Maharawal Ratan Singh (Shahid Kapoor). On the other hand Alauddin Khilji (Ranveer Singh), who was the Sultan of Delhi fall in love with Rani Padmavati.

Padmaavat is a totally fictional movie and you can compare it with Mughal-E-Azam and Baahubali movie. Because of the budget of this movie is almost 200 crore. 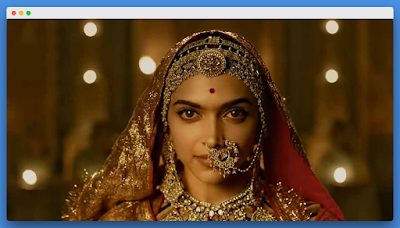 The story of the movie is different in history but here Sanjay Leela Bhansali makes something changes. The story like this, there was a king in Delhi and Ranveer Singh marrying his daughter.

Then after killing his father-in-law, he becomes a king. On the other hand, there is a king in Mewar of Rajasthan, who was Shahid Kapoor and he found Rani Padmavati (Deepika Padukone) in woods and he gets married to Padmavati.

Now the king has a guru who tells him and helps him. On the day of the honeymoon, he used to see Deepika hiding in a hidden place and he is caught. Then the king let him out from Mewar. 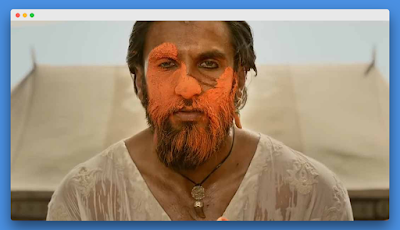 Then Guru comes to Delhi and meets with the king (Ranveer Singh) and tells him about the beauty of Rani Padmavati. Then Ranveer Singh falls in love and to get Deepika he attacks to Mewar.

The dialogs of this movie are not so good enough and if I compared with Bajirao Mastani, then it is not even 10 percent.

The battle of war which has been shown in this movies is mostly imagination. Technically tells you that there is a war but nothing much has happened here. 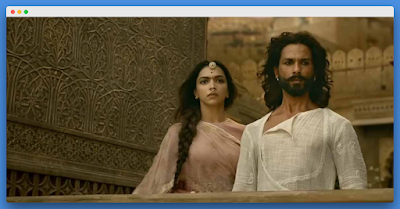 The budget of this movie was like to Bahubali, but there was not much action on this like Bahubali movie.

In this film, the acting of Ranveer Singh is pretty well but not so good as he was done in Bajirao Mastani movie. But still, Ranveer Singh has worked hard and done a good job.

Shahid Kapoor also acted very well here, but his body was not like a king. Even Shahid Kapoor looked small than Padmavati. 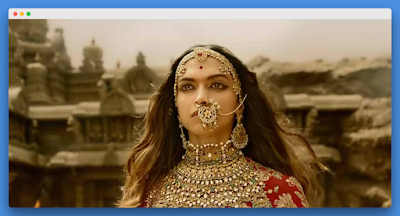 And when Ranveer Singh was standing with Shahid Kapoor, then it seemed that he lost. Here Sanjay Sir can take Arjun Kapoor or any other actor, who looked like a king.

Deepika Padukone is also doing well in this film but as she acts supper in Bajirao Mastani.

So the story is totally fictional, it does not possible in the real world. Because of an unknown guru comes to the king and tells about Padmavati. And how a king falls in love to hearing an unknown person word without seeing her? 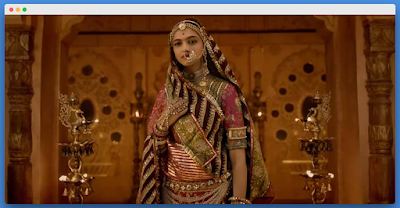 So, you can see, this story is nothing to do with reality.
However, if you want to watch then you can watch see online or download. If you have any query then comment us. Thanks.